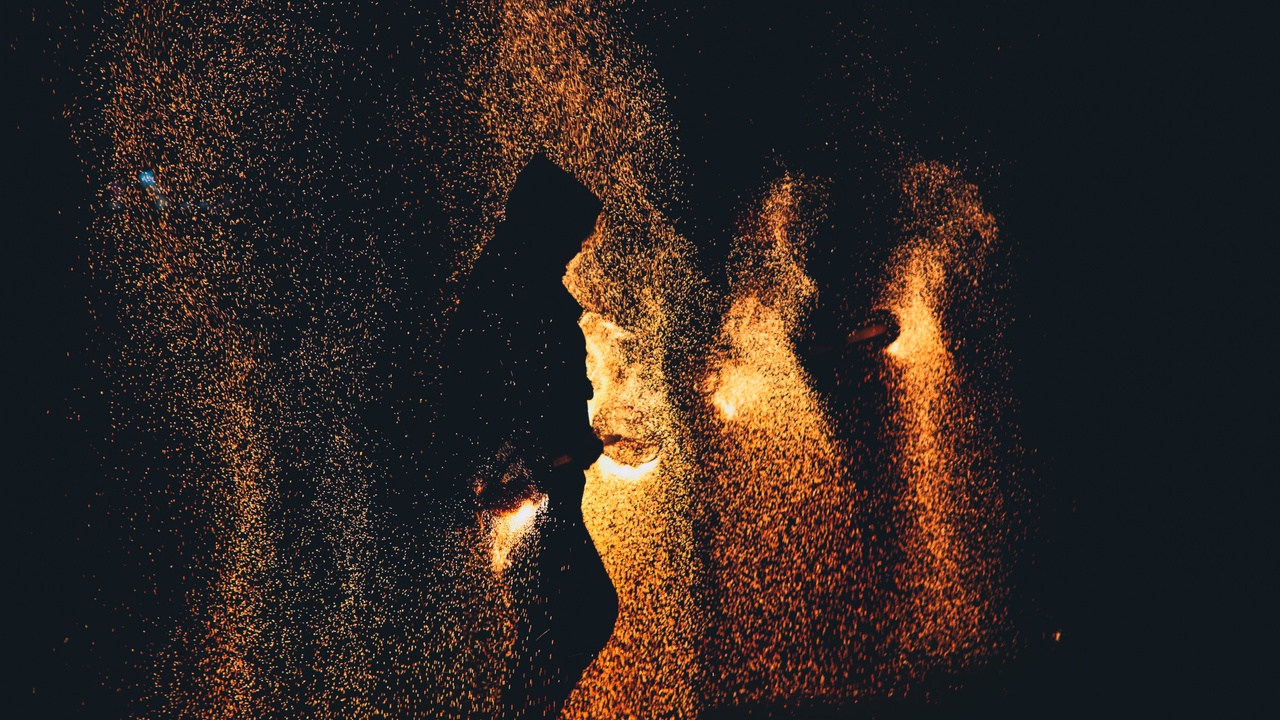 After a weekend of wandering, the Moon in Aries finds motivation to tackle the day. The mind shifts gears with Mercury's move to Pisces. The winged messenger is moving at a fast clip; you've got about 3 weeks of discovering how you really feel about the new ideas you've been exploring since January 8th. Pack your underwater listening device of choice as you dive into the emocean of your life.

There's something unexpected in the air. The Moon would be happy plowing at an even keel all day, but an evening conjunction with Uranus has other plans. The Sun shines a light into the dark to reveal a startling truth: what was once festering rot has been alchemized into the soil of your future destiny. Let go of control in order to gain sovereignty.

Still buzzing from a late night encounter with Uranus, the Moon is at odds with both Saturn and Jupiter, stuck somewhere between fear and hope. Mars initiates a supportive conversation with Chiron. Their cross pollination invites you to become whole in your wounds - past, present & future. Remember that you are both lock and key, wound and healing. Each tiny victory of self-love boosts your confidence. A late night convo between the Moon & Neptune leaves a healing message in your dreams.

Venus swims closer to the Sun each day as she journeys through the underworld. Pluto offers her a crown of luminous rebirth; what happens when you realize self-compassion is your birthrite? The Moon waxes in the Goddess' garden; Jupiter, Neptune, Venus, Pluto and the Sun all insist on one last dance before she shape-shifts into Gemini late afternoon.

What adventures await Lady Luna on the final day of the astrological year? Mercury, Chiron, Mars and Saturn all want her attention, which may leave you feeling a little irritated. If you find yourself provoked, flip the script. The Moon reminds you that life is a both/and looking glass adventure. You are what you see - who do you want to be? Truth be told, so much mental stimulus can really tax the nervous system; it's a great day to unplug early for the weekend.

The Sun strides boldly into cardinal fire as the solar clock resets with the vernal equinox. This Aries ingress moment sets the tone for the season as well as the whole astrological year. What does it feel like to begin again? To best understand where this plays out in your own life, look to see where your Aries house is in your natal chart. These are the topics you revisit each year when the Sun enters the domain of Mars, who is currently writing manic missives in Gemini.

The Moon makes one final square to Venus before returning home to Cancer. With both Luminaries in their home signs, this lunar cycle's waxing square is particularly dynamic, highlighting the mother/child wound. Finding the courage to integrate your unloved parts is the pathway to autonomy. Venus follows the Sun into Aries, where she will soon be reborn into the second half of her synodic cycle. Venus in Aries is headstrong and independent, fearlessly leading you towards your own brave self. Mercury & Uranus make space for new emotional insights. Mars passes the baton to Saturn, who is ready to begin structuring pathways of new thought into the collective future vision. 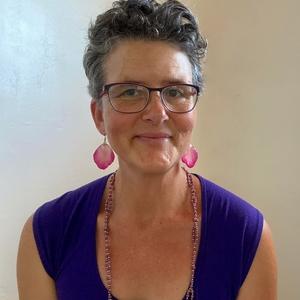 I am a Intuitive Astrologer, Teacher and Guide. 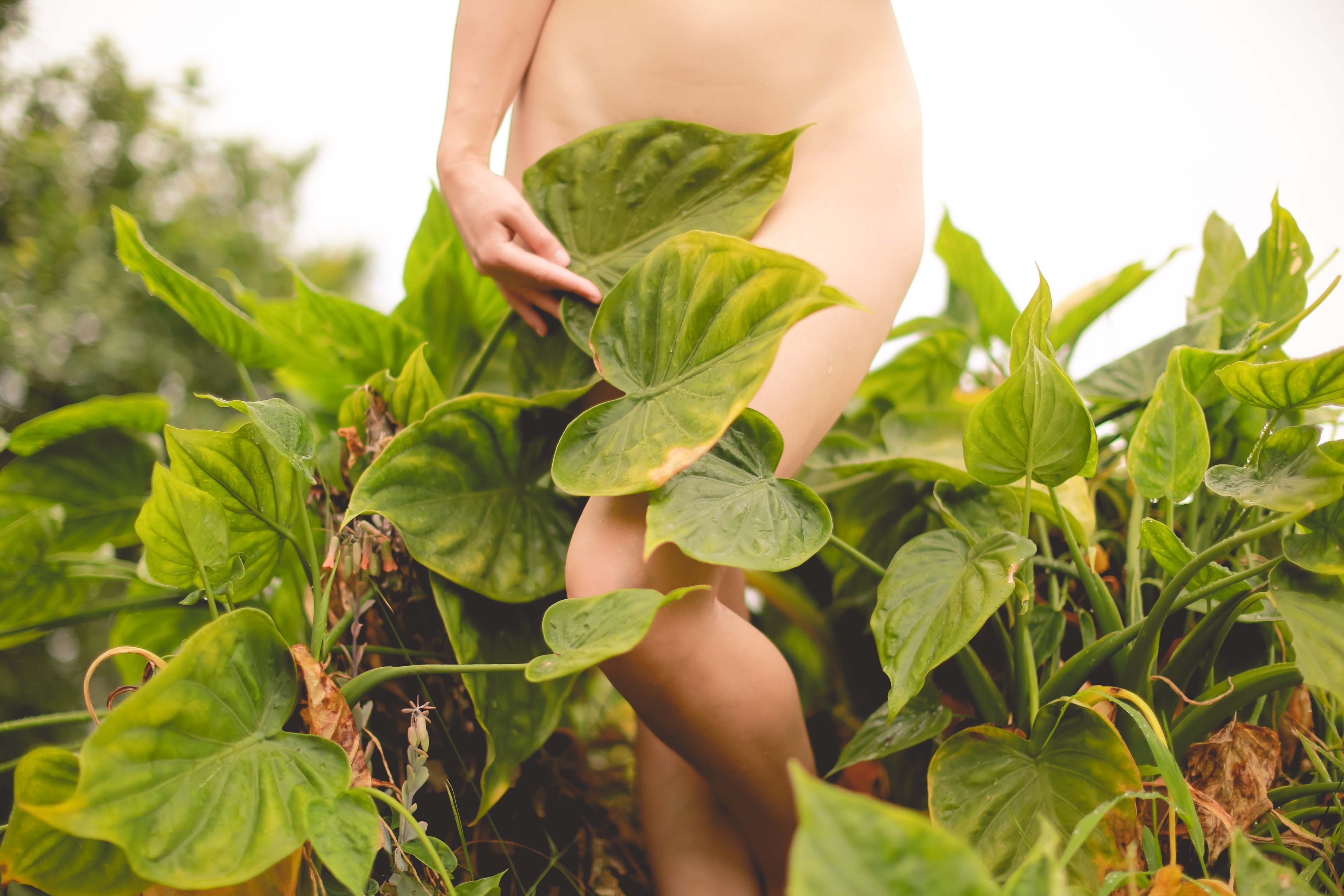 reclaim the divine feminine through astromythology

Sign up below to receive love notes + stay updated on upcoming offerings, courses, and events.